Darts was once very popular in pubs around the world, but it has since evolved, and it is now one of the most watched games in different places around the world including Australia. The world championship is broadcasted on televisions and has attracted thousands of viewers who enjoy the game. Currently, one can search for different clubs online where players, old and young can begin playing darts. You know Darts Australia is here to stay, and the darting community is there to continually boost the public profile of the sport to reach more people.

Darts in Australia are very popular as such different coaching programs for the game of darts in Australia exist that are set up to train prospective dart coaches. There are also dart coaching manuals that one can download online. Some parts of Australia have successfully been able to introduce the sport as part of the school program. Children in these parts of Australia now know how to play darts as well as proper hand-eye coordination. It has also been said that as part of the school program, children will have fewer problems struggling with maths.

There are many pieces of equipment you can purchase online as well as locally in Australia that will make playing darts worthwhile. Several stores stock darts, dartboards, cases, and accessories like dart mats and grip enhancers. Australian players can choose between steel tip darts and soft tip darts. It is worth mentioning that the soft-tip darts are commonly used with electronic dartboards and are very popular in the school program.

Some stores that sell darts in Australia also stock a variety of dartboards such as the favourite brittle dartboard. There are also other types of boards that can be bought online including compressed paper dartboard, professional trainer dartboard, and sets (containing a dartboard, cabinet and a set of darts). For fans of the sport and those who want to show support for their player, there are also shirts that can be purchased in these stores that are both lightweight and comfortable.

Playing Darts in Australia: The Rules of the Sport

Although, there are many versions of darts played worldwide, the most common version which is also performed in Australia has similar rules in different parts of the world. A player or players have to reach zero from a starting number, usually 501. There are also other versions of the game including 301 and round of the world.

At the start of the game, three darts are thrown by each player, and there is a means of selecting which player starts first. It could either be the toss of a coin or the first player to hit the bullseye (or near the bullseye). For a player to be declared the winner of a game, the last dart thrown must be a double. The rule of winning in 501 is the same in 301.

When playing darts in Australia, any dart that bounces off the dartboard is not counted or scored. Darts that are thrown out of order are also not scored. In the event of a tie between teams, the winner is usually decided by the maximum number of game points. Non-adherence to the set rules of darts in Australia could result in disqualification.

View all posts by Eliza Cremin 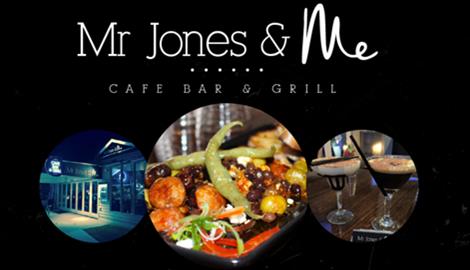 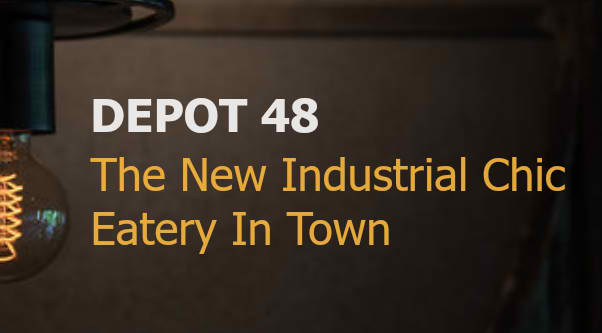 The flower boxes full of colourful Geraniums will catch your eye, when you reach the corner of Giles and Kennedy Street in Kingston, Canberra. The name board will remind you of the 1920’s, when this building opened its doors for the first time.

Subscribe To our Site To Get latest News And Updates !